Welcome to learn of our business, Gutwein Bulldozing & Excavating LLC, which had its beginnings around 1945 in the community of Francesville, IN.

The Gutwein’s owned the Gutwein Milling Company, a producer
of flour and animal feeds.  The power necessary to run the equipment was provided by an onsite diesel engine which ran
a generator.  At times however, for one reason or another, that engine could not run.  So for those off times, a bulldozer tractor, equipped with an auxiliary belt drive, was purchased to help
run the generator.

Soon the power company was able to provide the needed electricity and the bulldozer became unnecessary for power.  So it was decided to get a blade for the bulldozer.  This was a rather new thing for Francesville, at that time.  The Gutwein’s owned some wooded land and began clearing off the trees so that the land could be farmed.  Pretty soon there were a few customers that wanted to get some trees removed or a basement dug and so began Gutwein Bulldozing.   Since that time, many pieces of equipment have been added which provide the ability to do a large variety of jobs.

​The motto from the start was something like “We work to have satisfied customers."  That idea of thought is still true today, “Let’s do quality work at a fair price in a timely fashion."  This work ethic without doubt comes from a deeply rooted spiritual belief and conviction that God is one God, the creator of Heaven and earth and all that is in them.  The Bible is His Word and it tells us how we should live our lives and when we do so, we are a happy and blessed people. 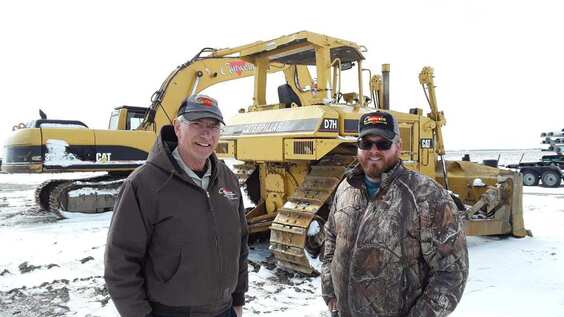 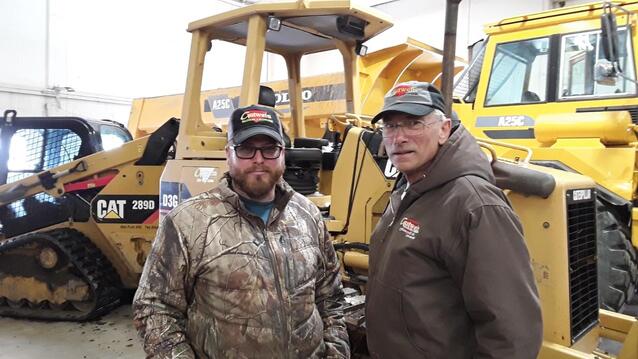